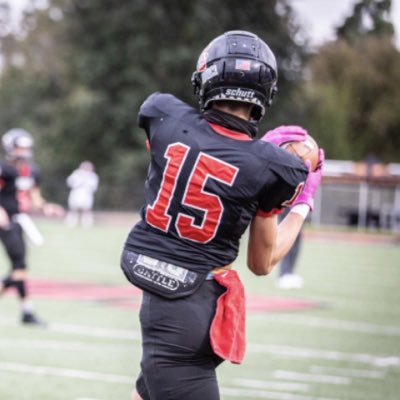 Josh Purcell is one of the best players on the football team. He finished last season with 103 yards and 1 touchdown while playing behind multiple players who were very talented. This year he looks to be the number one receiver for the bobcats. However even more importantly than his on the field play Josh is a great teammate. He always brings great energy and supports all of his teammates. He is also a hard worker who puts in work every day after practice. 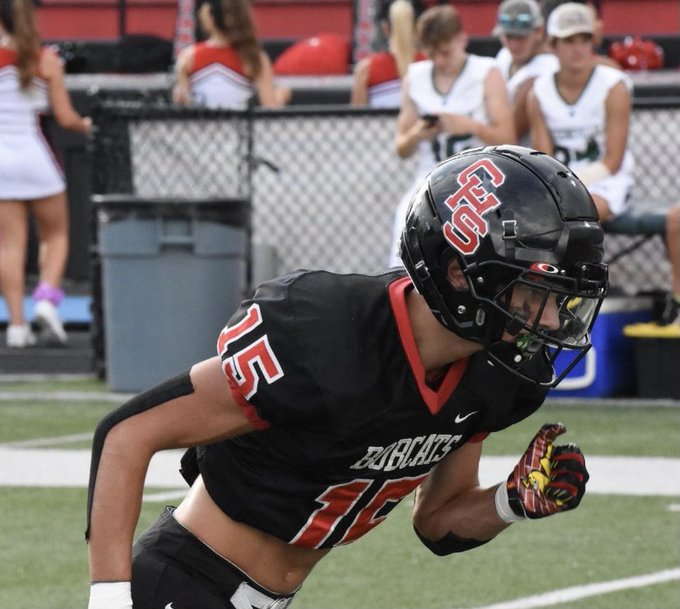 Josh has a 3.2 gpa and works hard in the classroom. In his free time he enjoys playing video games, his favorites include Madden and fortnite. He also enjoys playing basketball with his friends.

Read more from The Bobcat Times: