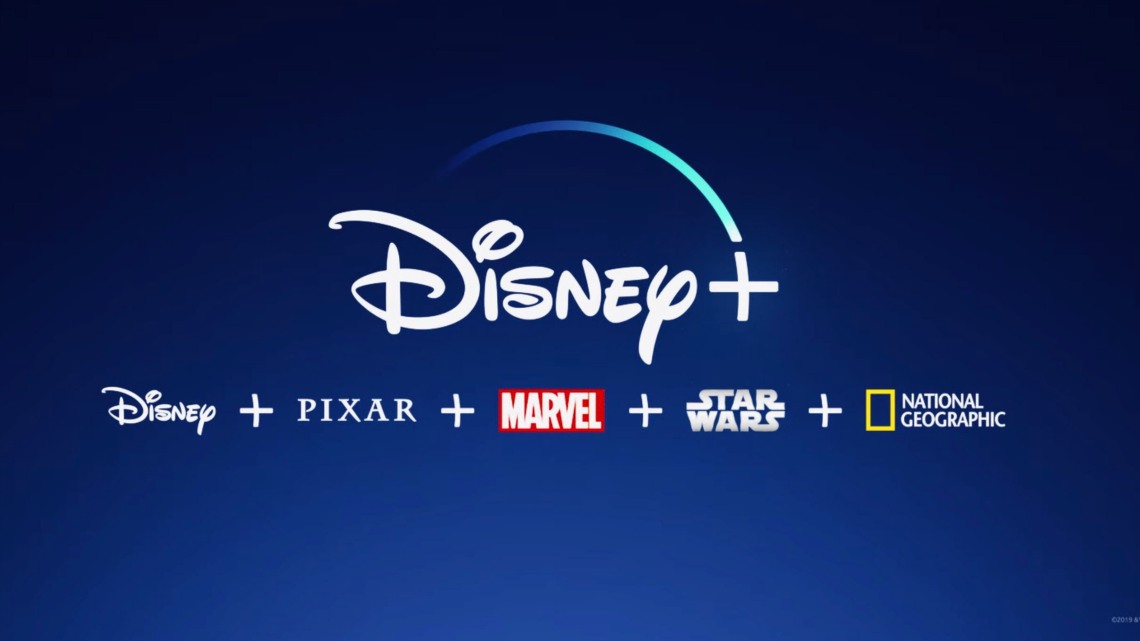 The multinational, billion dollar mass media and entertainment powerhouse that is the Walt Disney Company is now coming out with their own video-on-demand subscription service, the Netflix slayer aka Disney Plus.

This upcoming November 12, Disney plans to release their beefy video-on-demand subscription service featuring various well-known assets such as, Pixar, Marvel Studios, Star Wars, 20th Century Fox and National Geographic. Those last two were acquired in the merger between Disney and 21st Century Fox back in March of 2019. Disney Plus isn’t just hosting well-known franchises and studios, but original programming as well. A short list of the upcoming original programs are, The Mandolarian, Loki, What If…?, Lady and the Tramp, Star Wars: The Clone Wars, and others.

With a impressive lineup of shows and movies, one would expect the cost of this new service to be something close to or more than what Netflix is offering right now, but you would be wrong. The monthly cost for Disney Plus is $6.99, while Netflix’s standard plan is $12.99/monthly. The low price for this new service is drawing the interests of a couple of students here at Central.

Pierce Gentry, a junior and in his own words, “an avid fan of all things Disney,” said in a interview that, “[he] will definitely subscribe to Disney Plus the day it comes out — [because] some of my best childhood memories are from watching animated films that were produced by Walt Disney Animations.” Pierce won’t be dropping the current services he’s subscribed to, like Netflix, because of the vast amount of non-Disney content provided there. But he does think many customers of Netflix and other services will switch over to Disney Plus just for the promised content and the extremely low price.

Aidan Zaugg, like Pierce, is also a big fan of Disney (but more of a Pixar guy) and is also going to subscribe to Disney Plus, when it comes out. His reason for getting Plus is, “[because of] the amount of original content, with the benefit of having Hulu, and all types of movies for everyone,”. But he also won’t be giving up the other services he is already subscribed too, despite his love for all things Disney.

It’s clear that Plus will be able to stand up, confidently, against both its current and future competitors with its very cheap price tag. Down the road once the company has noticed that Plus has a very stable consumer base, will they raise the price? Will people notice? Or care for that matter? Only time will tell.

More stories from The Bobcat Times