Mr. And Miss CHS are perhaps the most prestigious superlative titles. Winners Xavier Washington and Rylie Compton stay actively involved in school athletics and deserve this award because of their time and contribution here at Central.

Class of 2019’s Most Dependable 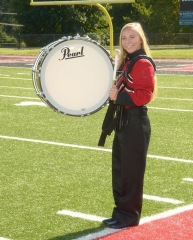 Peers voted Meredith Glover the most dependable for the class of 2019 because she is trustworthy and always makes an effort to be there for others. 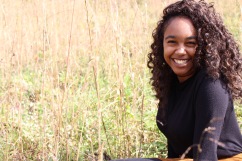 Being voted the cutest at Central is not only about looks, but about how someone’s personality shines through. Alexis Hinton and Erik Richardson are both known for being pleasant individuals, earning them the title of cutest.

When the Senior Superlatives were announced, the category best dressed fits these two seniors to a T.  Zane Pearson and Lexi Cardwell both won the best dressed category voted by their fellow peers

With over 200 names to choose from in the senior class, the task of choosing one girl and one boy to for each superlative seemed rather daunting. However, there was one pair of names that were obvious fits for kindest: Sarah Cook and Justin Mize.

If you hear someone laughing or smiling you can assume that it was caused by your classmates Griffen Smith, Kacie Grogran or Sydney Domermuth. When the senior class had to nominate two candidates for the wittiest, they automatically knew who to choose but were torn for the wittiest girl.

Keagan Cross and Cian Bell: Class of 2019 Most Likely to Succeed 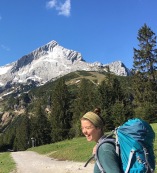 Everybody wants to be successful in life, but when the senior class was asked to select two classmates who were most likely to do so, the answer seemed obvious. Keagan Cross and Cian Bell were both given this title after being voted by their peers. 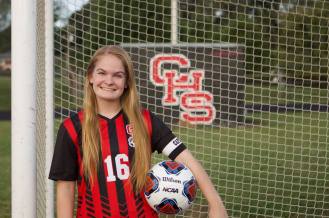